The quince, which is flavourful and rich in pectin, is used to make jellies and pastes.

Diced quince is sometimes added to apple pies, jam or apple sauce to enhance the flavour.

The quince contains very little saturated fat, cholesterol and sodium. It is a good source of dietary fibre and copper, and a very good source of vitamin C.

According to local traditions, a teaspoon of jam dissolved in a cup of boiling water relieves intestinal discomfort. 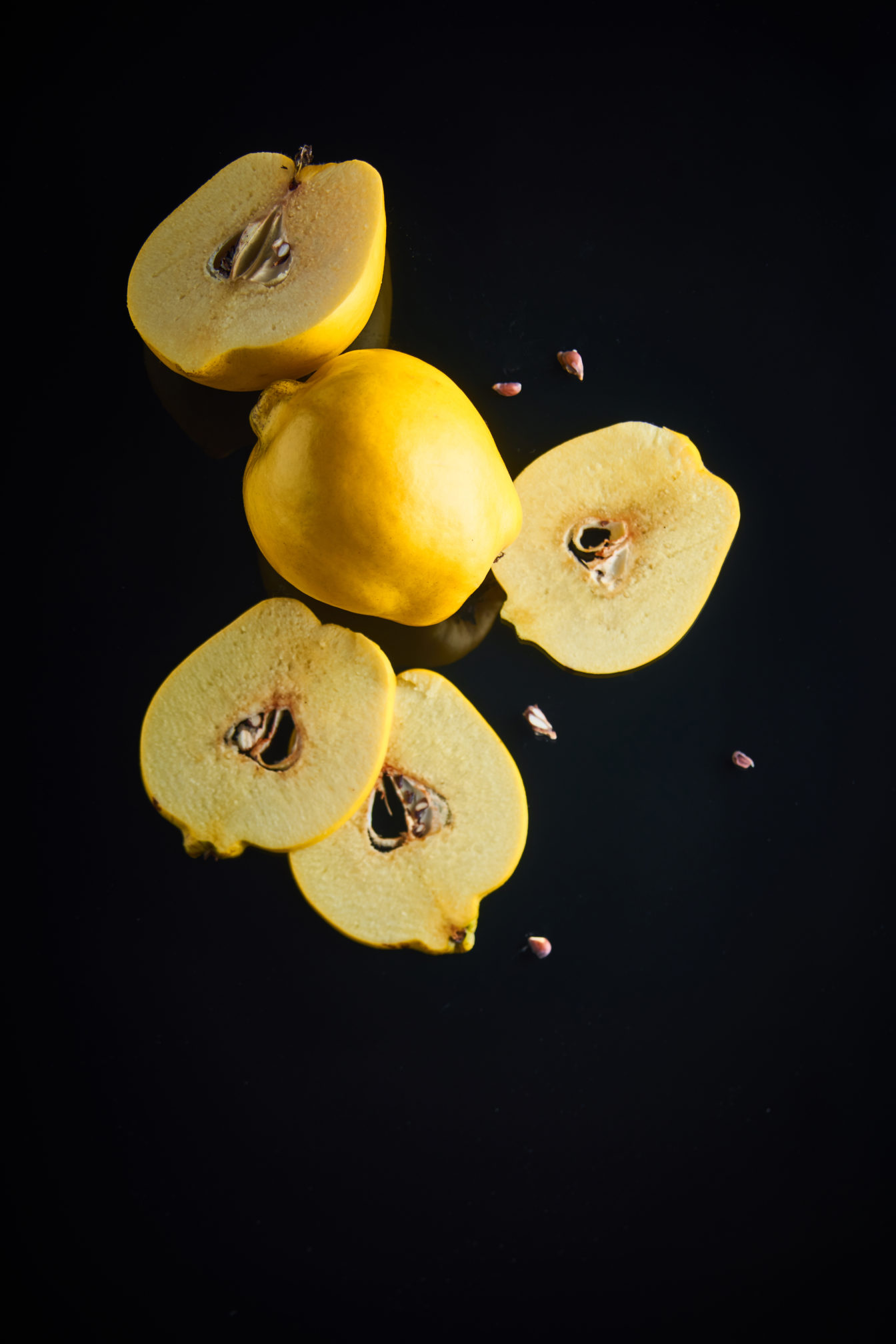